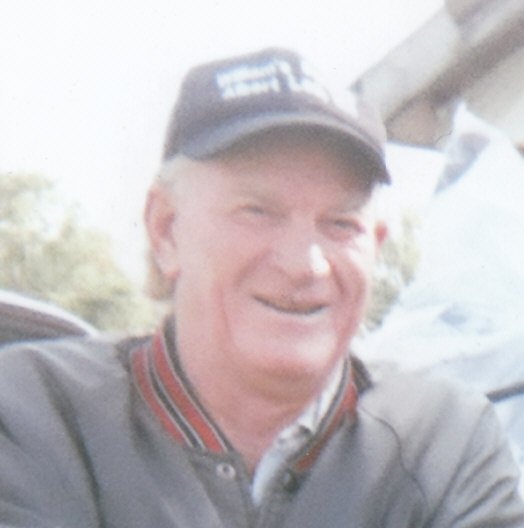 Funeral services for William “Bill” Bauers, age 76, of Albert Lea, will be held at 11:00 a.m. on Friday, October 18, 2019 at Bayview/Freeborn Funeral Home.  Pastor Kent Otterman will officiate. Interment will be at Lunder Lutheran Cemetery.  Visitation will be from 4:00 – 7:00 p.m. Thursday at Bayview/Freeborn Funeral Home and one hour prior to the service on Friday. Online condolences are welcome at www.bayviewfuneral.com.

Bill went to Twin Lakes School from 1st through 8th grades in a one room schoolhouse. Then 9th through 12th was in Albert Lea, graduating in 1961.

Bill had many hobbies and favorite past times. One favorite of his was being part of the Albert Lea Clown Troupe for 30 years. He loved making people smile and laugh with his incredible personality.  Over the years he had many jobs, which included, Wilsons, Queens Refrigeration, Truck driving and ABC seamless. He also took great pride in his job at Fleetgaurd for 18 years, where he was a grounds keeper. He was a hard working man no matter the job, he put in 110%!

Bill also loved old cars, trucks, loud pipes, country music and cold beer! In the past few months Bill worked very hard to get “Old Blue” back on the road. He was so very proud of that truck and loved being able to be in a couple of parades this past summer with his grandkids.

Bill also loved going for “tours” and maybe stopping in here and there for a “cold one”. Even if he knew nobody by the time he left he would’ve made a friend or two.

Bill loved with his whole heart. If you were his family or friend he would give you the shirt off his back if he had to. His biggest loves were his wife, daughters and their families. Boy did he love his grandchildren!

Bill, Willy, Wileheimina, Billy, Wilhelm, Uncle Bill, Wild Bill, Brother Bill, Uncle Pewy, but his best names were Hubby, Dad, Father-in-law and one favorite Papa Bill. No matter the name you knew him by he loved everyone. Bill always had a smile on his face and always had a joke or two to tell.

And as he would say “That’s it don’t cha know by golly!”

To order memorial trees or send flowers to the family in memory of William "Bill" Bauers, please visit our flower store.