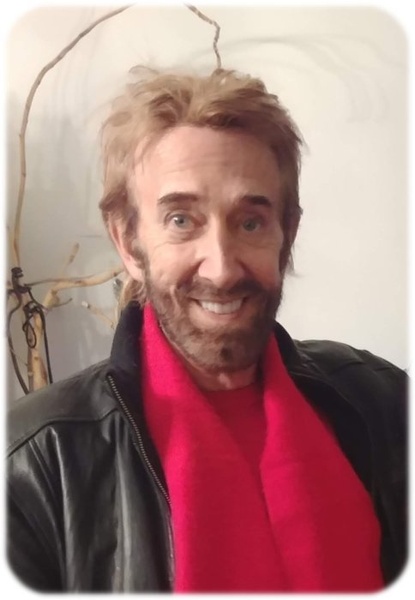 Funeral services for William “Bill” Richard Schulte, age 68, of Albert Lea, MN will be held at 11:00 a.m. on Wednesday, 29th, 2019 at First Lutheran Church.  Rev. John Holt will officiate. Visitation will be one hour prior to the service at the church. Military rites will be performed by the Albert Lea American Legion and V.F.W.  Online condolences are welcome at www.bayviewfuneral.com.

Bill was born on October 16, 1951 at Naeve Hospital in Albert Lea, MN to William Bernard Schulte and Rose Katherine (VanHeel) Schulte. Bill grew up in Albert Lea, MN and attended Albert Lea High school and graduated in 1969. Bill attended Winona State University and got his degree in business management. When Bill graduated, he worked for Pfizer company. Bill served in the Army National Guard for six years. Bill worked part time at Wherhauser and Wilson’s in Albert Lea, MN where he worked while in high school. Bill was united in marriage to Frances Alice (Kycek) Schulte on January 7, 2020 at their home in Albert Lea, MN. Bill was married to Frances for only 2 weeks before he went to see his Lord on January 21st. Bill was affiliated with St. Theodore’s Church and First Lutheran where Bill and Frances attended together. Bill was a member of The American Legion and the Eagles in Albert Lea, MN. Bill loved to do artwork (paintings and drawings) and he loved to plant flowers around their home. Bills favorite pastimes were attending church with his wife Frances. Dianna and Dean both loved calling their grandpa Bill “PAPI.” He loved spending time with his family and  traveling. Bill and Frances loved spending time exercising at Snap Fitness. Bill loved teaching the 2nd grade in Las Vegas. Bill volunteered in helping his sister Sharon for 3 months after surgery and going to see his sister Patty at Thorne Crest. When Sharon called Bill saying she needed his help to care for her after her hip surgery. He uprooted his life in Las Vegas to help Sharon in their home in Albert Lea, not knowing how long his help would be needed. Bill met Frances at Trumbles with their classmates on October 19, 2017 after 48 years of being out of high school. It was “PERFECT” ever since!

“I love you sweetheart “Honey Bill” my heart is breaking without you.”

Bill was preceded in death by: grandparents, parents, infant sister (Mary Lou) and many aunts, uncles and cousins.

To order memorial trees or send flowers to the family in memory of William Richard Schulte, please visit our flower store.